“A solid, memorable portrait of nature on the move.”

"Spurred by the rapid rise in temperature, the world’s species are racing north to the poles and scrambling mountains to the summit—and they’re running out of room and out of time. This book, filled with powerful reporting, documents that epic and tragic migration, and offers at least a few ways to slow the collapse and save some of the world we were born into."

Bill McKibben, author of The Flag, The Cross, and the Station Wagon 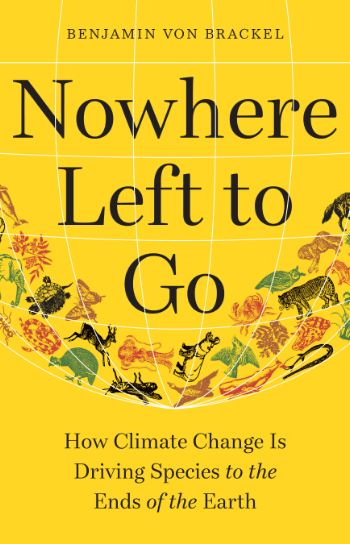 As humans accelerate global warming while laying waste to the environment, animals and plants must flee to the margins: on scattered nature reserves, between major highways, or among urban sprawl. And when even these places become too hot and inhospitable, wildlife is left with only one path to survival: an often-formidable journey toward the poles as they race to find a new home in a warming world. Tropical zones lose their inhabitants, beavers settle in Alaska, and gigantic shoals of fish disappear—just to reappear along foreign coastlines.

Award-winning environmental journalist Benjamin von Brackel traces these awe-inspiring journeys and celebrates the remarkable resilience of species around the world. But the lengths these plants and animals must go to avoid extinction are as alarming as they are inspirational: Sea animals—like fish—move on average 45 miles a decade to cooler regions, while land animals—like beavers and butterflies—move 11 miles. As even the poles of the Earth heat up, we’re left with a stark and irreversible choice: Halt the climate emergency now, or face a massive die-off of species, who are increasingly left with nowhere else to go.

"Nowhere Left to Go” - in the media

A review of "Nowhere Left to Go" in The New York Review by Bill McKibben:

One of three new books that "help us appreciate the magnitude of the challenge; you can’t understand the next decades of life on earth if you don’t take in their joint message."

"Von Brackel, a German journalist, ably chronicles the research at every latitude and on every continent." 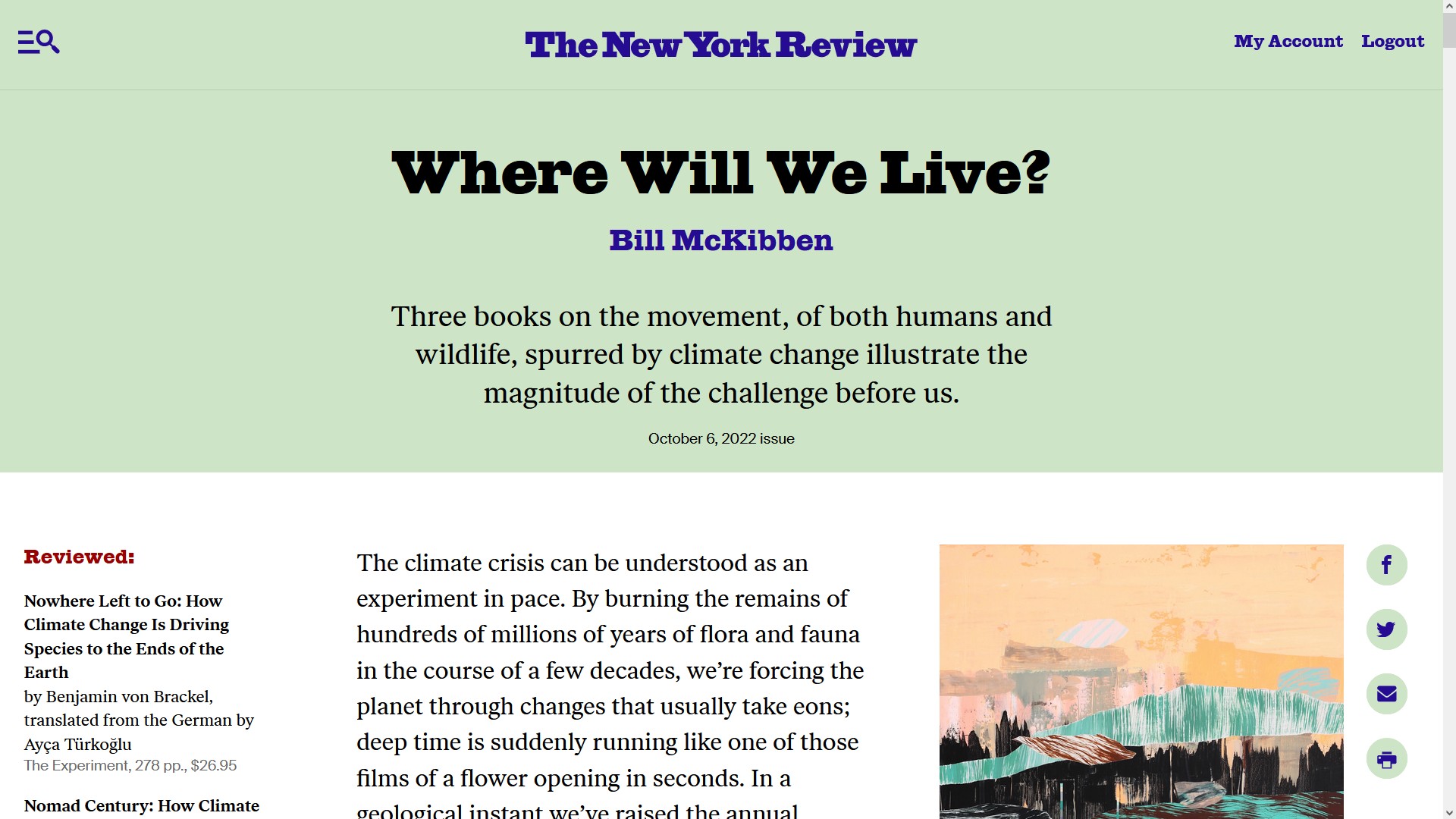 The Scientific American did interview me on "Nowhere Left to Go": 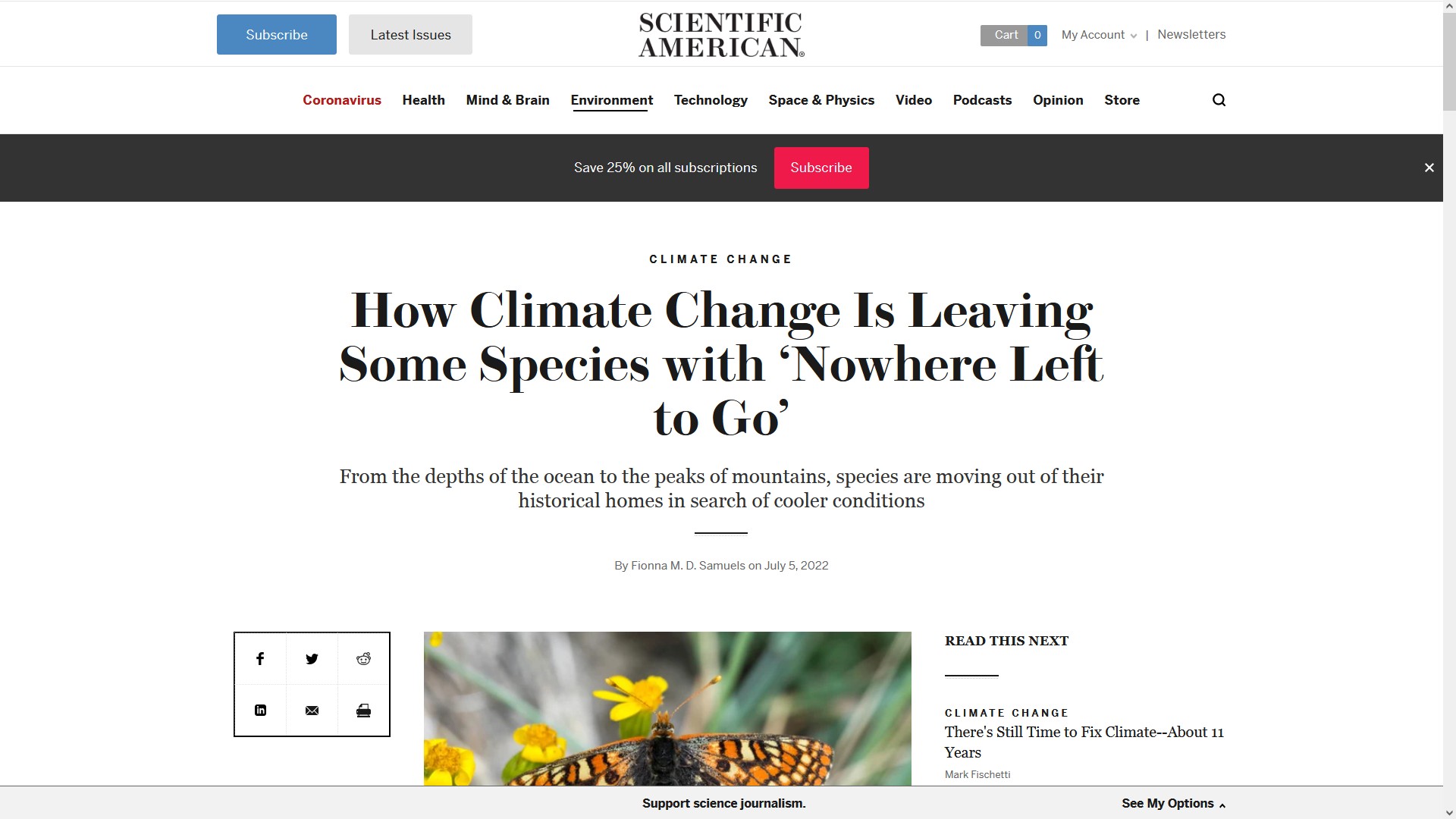 Read a preview on literary hub - on how the epic journey of the species was discovered: 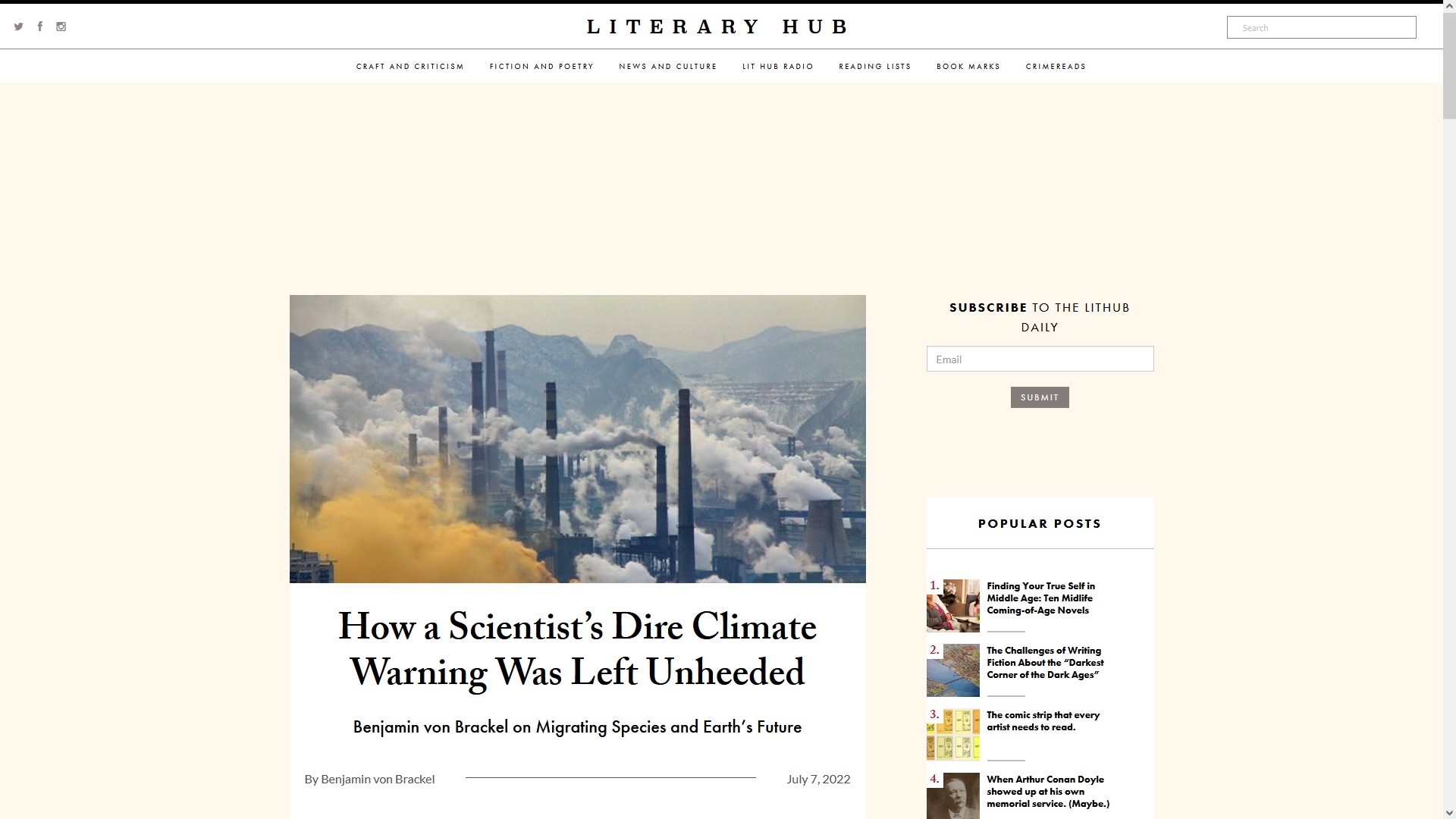 Read a preview on The Revelator - on how to conserve biodiversity: 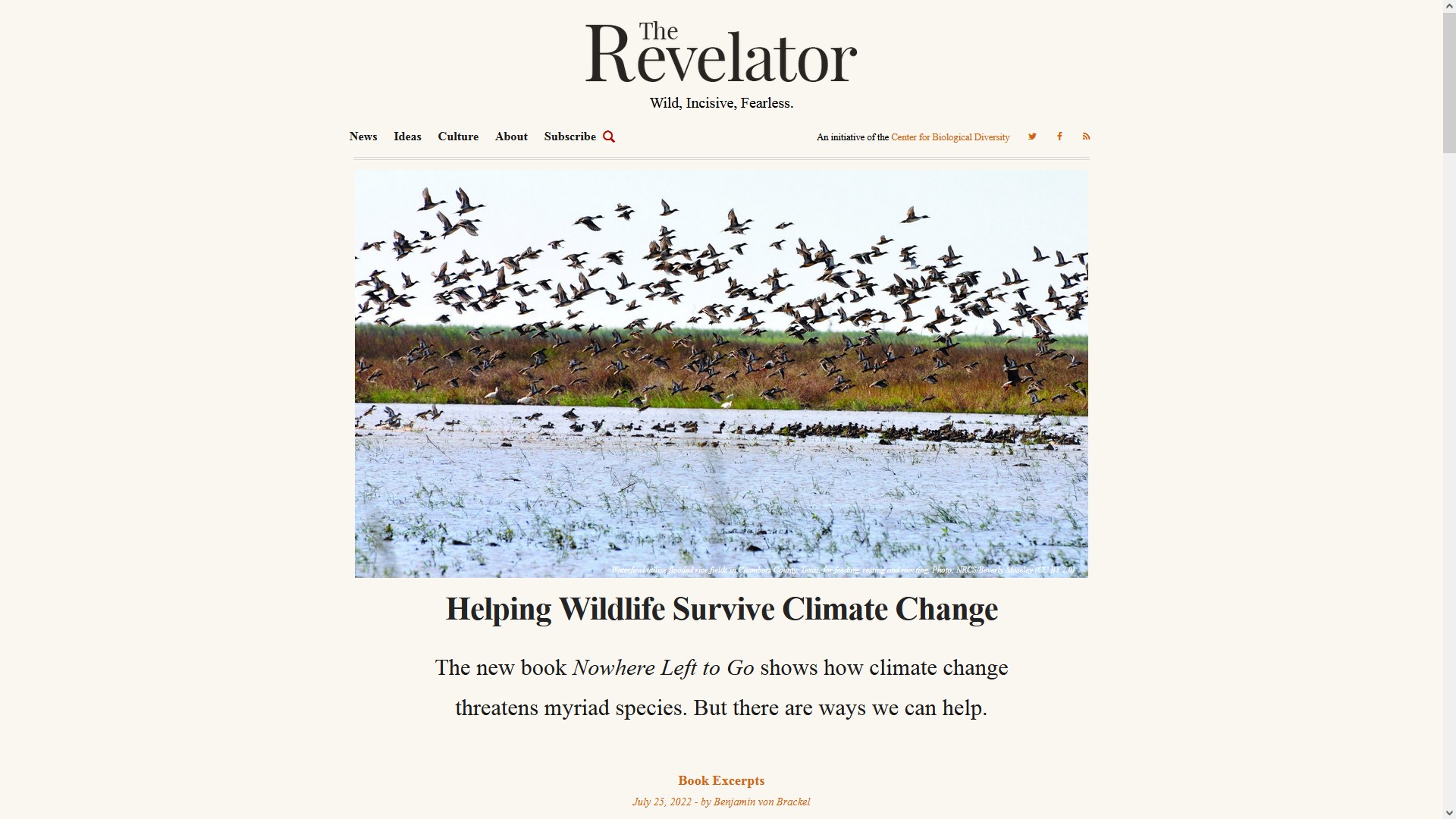 The best books that´ll help you understand the biodiversity crisis - by telling you a great story - on Shepard. 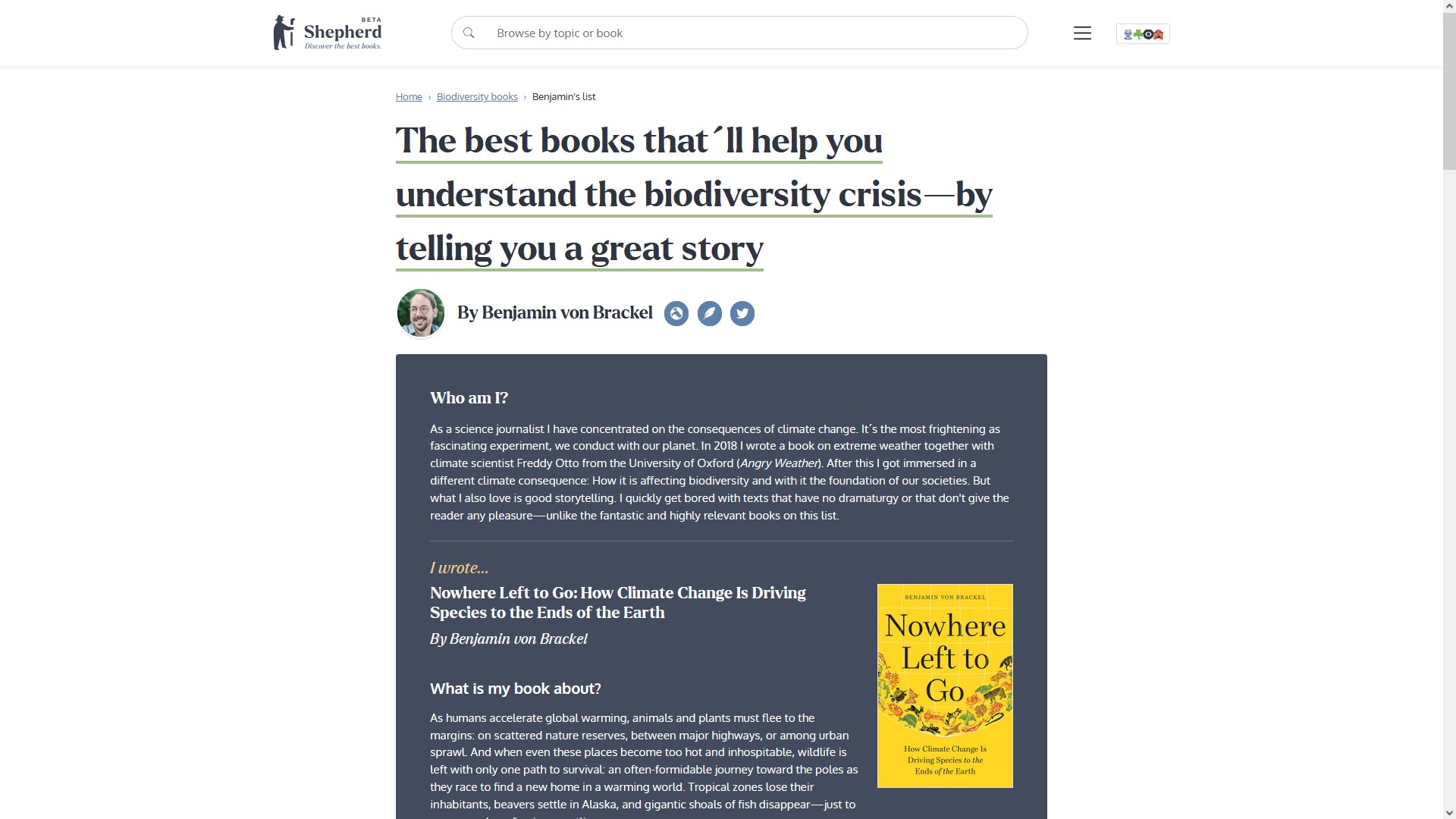 July 5th - “Nowhere Left to Go” has been published in North America! 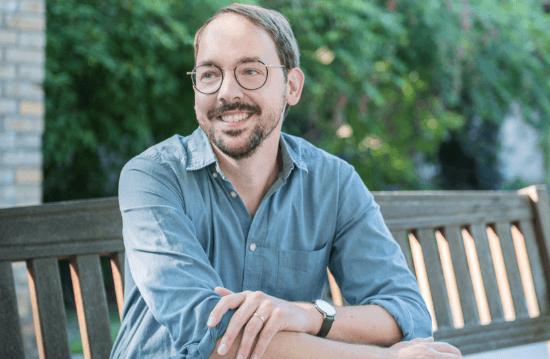 Benjamin von Brackel is a renowned environmental journalist based in Berlin, where his reporting on climate change has appeared in Süddeutsche Zeitung, Die Zeit, and Natur, and where he cofounded Klimareporter°, the Environmental Media Prize–winning online magazine on the climate emergency. In 2016 he was awarded with the prestigious journalistic award “Umweltmedienpreis”.